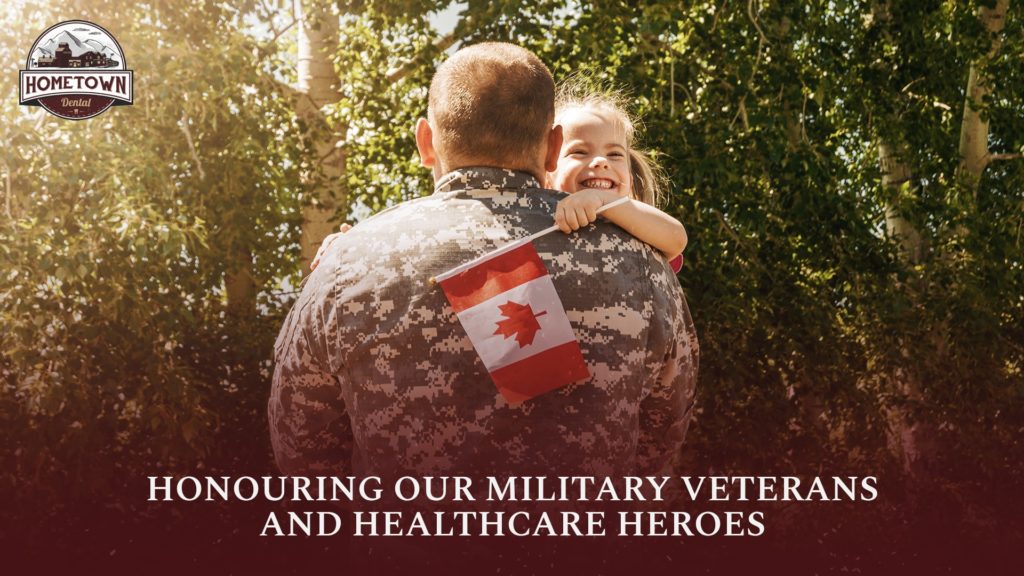 Tomorrow is Remembrance Day, and I would like to take this opportunity to honour the sacrifices that military people have made – and continue to make – by putting their duty and country ahead of themselves.

In what might be seen as a break with tradition, I also want to honour the health care heroes who risk their lives every day on the front lines of a different kind of war, this one waged against a deadly virus.

Why honouring military veterans is important to me

I have always been interested in military history and have always had great respect for those who have served our country. That’s due in no small part to my family’s own participation in the military.

My grandfather on my mother’s side, Ray (Roy) Harde, was a Sergeant in the Royal Canadian Air Force reserves for the duration of World War II from 1940-1945.  My mom still has his original release papers that state he had an Air Gunner Badge, a St. John’s Ambulance Badge, and a Service Badge. My grandfather on my father’s side wanted to enlist during the war, but he had a heart murmur that didn’t allow him to join. So he took care of the family farm.

I applied to the Dental Officer Training Program while I was at UBC. That program takes very few new applicants every year, and being accepted remains one of my proudest moments.

I remember getting the call in the middle of a medicine class, so I popped into the hallway and that’s when I was told to get my pushups in order because I would be going to boot camp that summer.  One of my good friends from school got his call shortly after I did, so it was nice to have someone to go through it all with.  I was sworn in March 2006 in Vancouver and did my military training in the summers between classes.  I was posted to Edmonton once I graduated in 2009 and was promoted to the rank of Captain, and Edmonton was my military home until my release in 2013.

During my time with the military, I did temporary assignments at other bases such as Yellowknife, Shilo and Suffield.  My most memorable assignment was Pacific Partnership 2011, which was a humanitarian mission with the US Navy. During that mission, I travelled from Australia to Timor-Leste, followed by Micronesia, and then finished in Pearl Harbour on the USS Cleveland.  Through Pacific Partnership 2011, I treated many patients who did not have access to regular dental care.

I also had the privilege of supporting our true heroes and got to know quite a few people that saw action. The things they went through during active service are just unbelievable – both awe-inspiring and heart-wrenching at the same time. The men and women I treated performed their service selflessly in the name of our country and freedom – for which many paid a high price – and we should never stop honouring military veterans and current service personnel for their valour and sacrifices.

Let’s not take our liberty and comforts for granted.

An opportunity to show compassion for healthcare heroes

While Remembrance Day is usually reserved for honouring military veterans, I think it’s important to point out that many front-line healthcare workers right now are experiencing a mental toll not unlike the PTSD soldiers and veterans often have to deal with.

I have a number of patients that work as nurses in our hospitals, and one of them in particular was telling us about having to be in the ICU more than she wanted to because of COVID.  People like her are answering the call and working hard to keep people alive and get them healthy again.

Like soldiers, they follow orders with the intention of saving as many lives as possible, at great personal cost. The circumstances they work under can be extremely taxing – both emotionally and physically – and at the worst of times, they end up disrespected, abused, and vilified for doing their job and doing their best to save lives.

Like military veterans, healthcare workers are going above and beyond to prove their dedication to country and community, and more than ever we need to acknowledge them for what they are: healthcare heroes, standing on the frontlines of a different – if equally devastating – kind of war.

Disagreeing is okay, being hurtful, mean and unkind is not

This is a particularly hard time for society right now. We are in uncharted waters as no one alive at the moment has been through a pandemic or health crisis of this scale before.  There are lots of opposing opinions about many issues, and it pains me to see society more divided every day.

I think many have forgotten how to be kind, and how far kindness can go.  There are a lot of opinions circulating on all political matters right now and it is ok to disagree with one another, but I don’t think it is ok to be hurtful, mean and unkind.

I think this Remembrance Day in particular it is important to honour ALL the heroes in our lives and to be grateful for the incredible country we all call home. 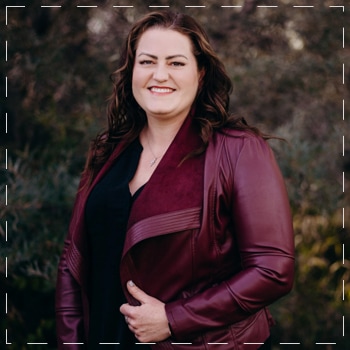 Meet the leader of the Hometown Dental team — Dr. JJ!